We are proud to announce that our founder, Dr. Ronna Fisher, has been selected by Highland Park’s Chamber of Commerce as one of this year’s “Heart-Led Leaders.” The Chamber honors Highland Park business and community leaders for “building communal values and taking time to kindle a collective optimism in the lives of their neighbors.” 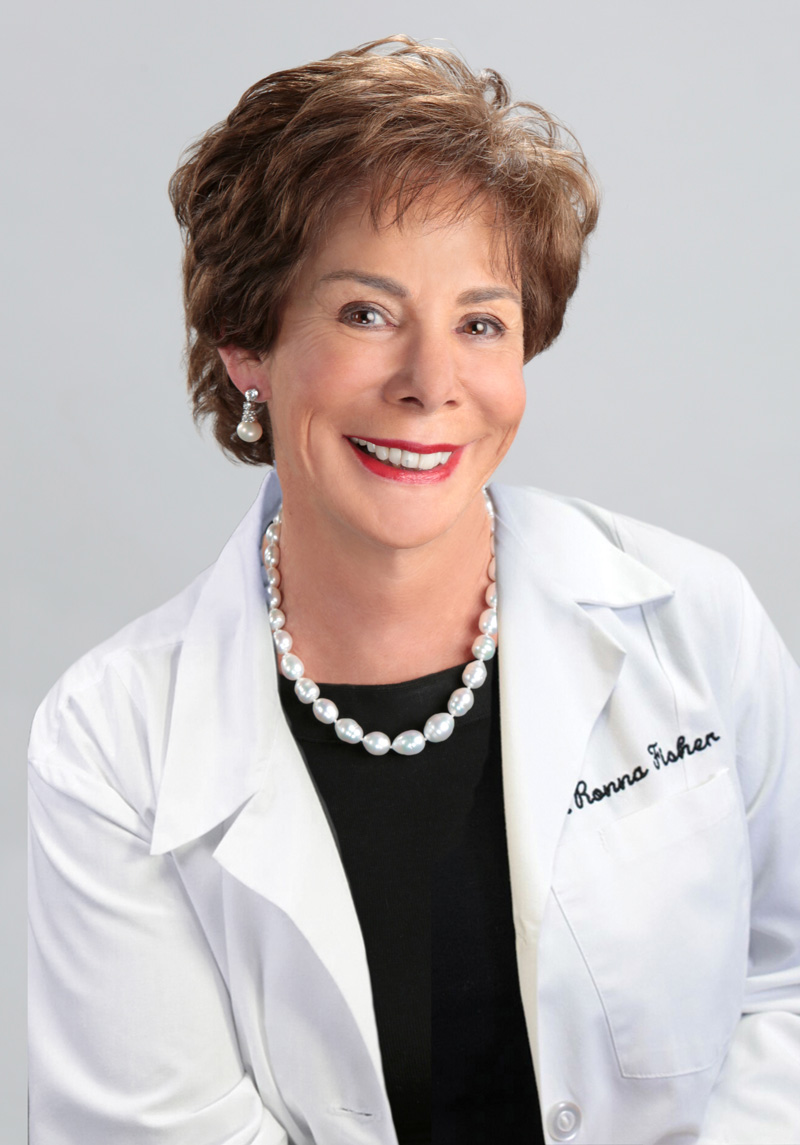 Tell me again you love me, Momma, I can hear you now.” The simple phrase from a seven-year-old boy who had lost his hearing after recovering from brain cancer meant everything to Dr. Ronna Fisher.

“It was one of the most gratifying moments of my life. Everyone in the room was crying,” she recalls. “I knew then I had found the purpose for my foundation; these children with brain cancer have a need no one is filling.”

Fisher started her Fisher Foundation for Hearing Health Care nonprofit in 2005; it provides hearing aids to anyone who cannot afford them, as the costs are not usually covered. 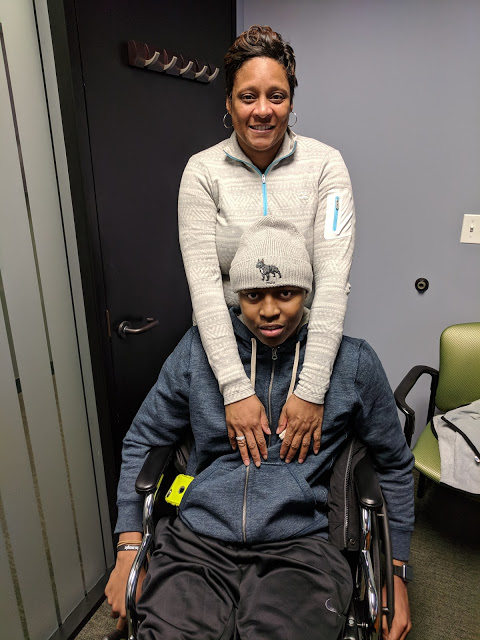 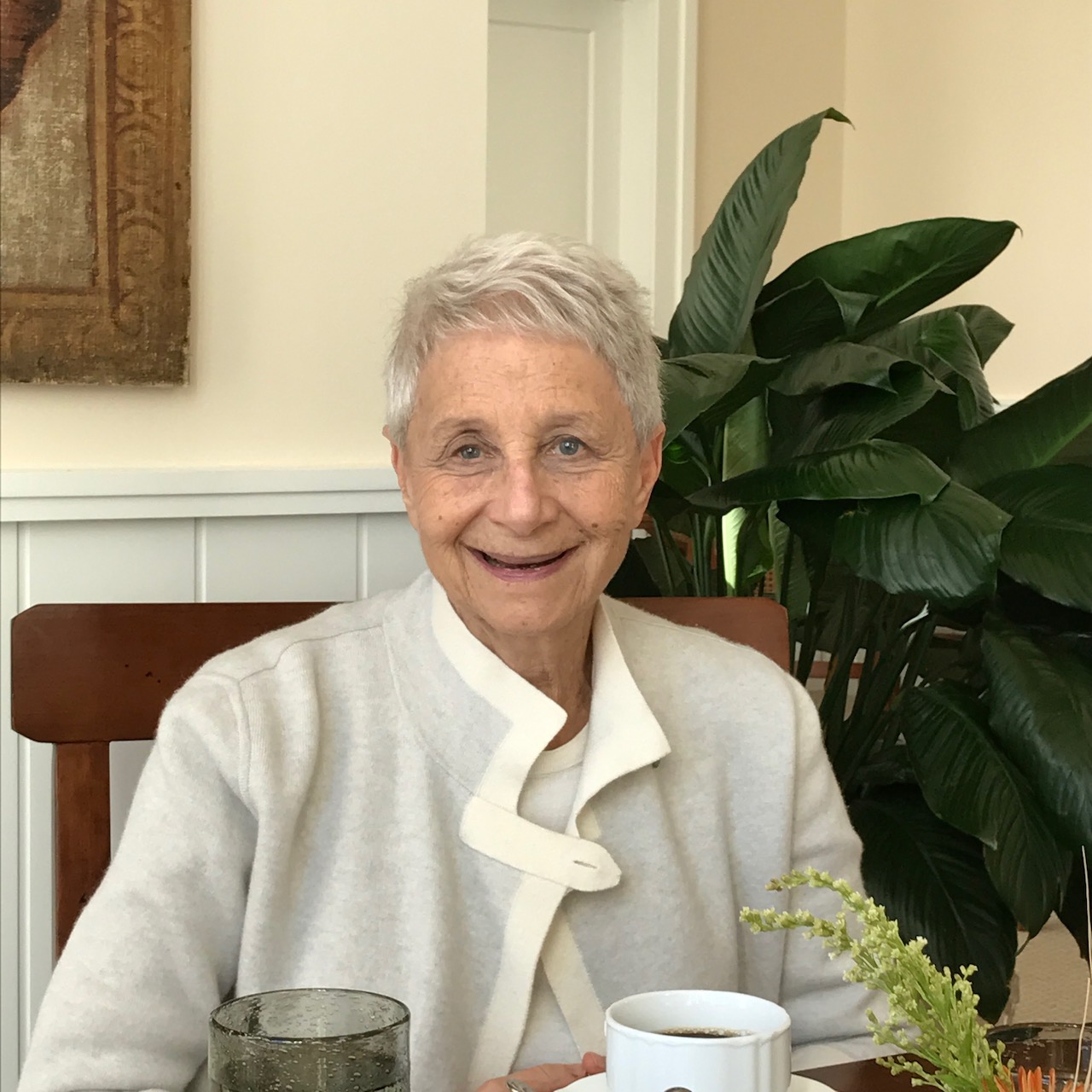 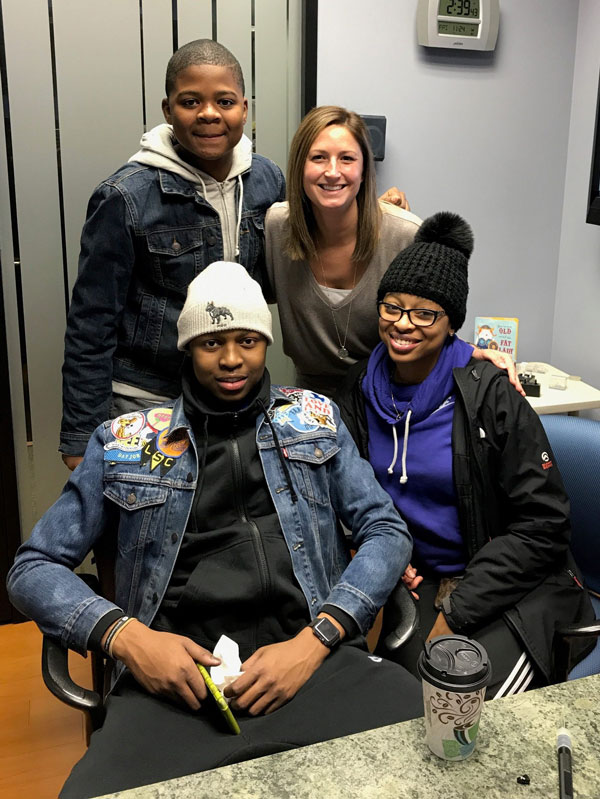 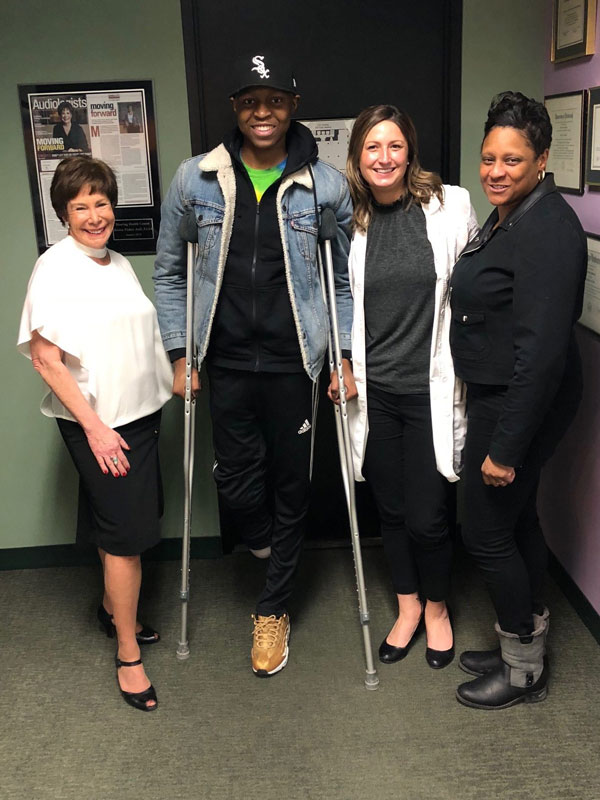 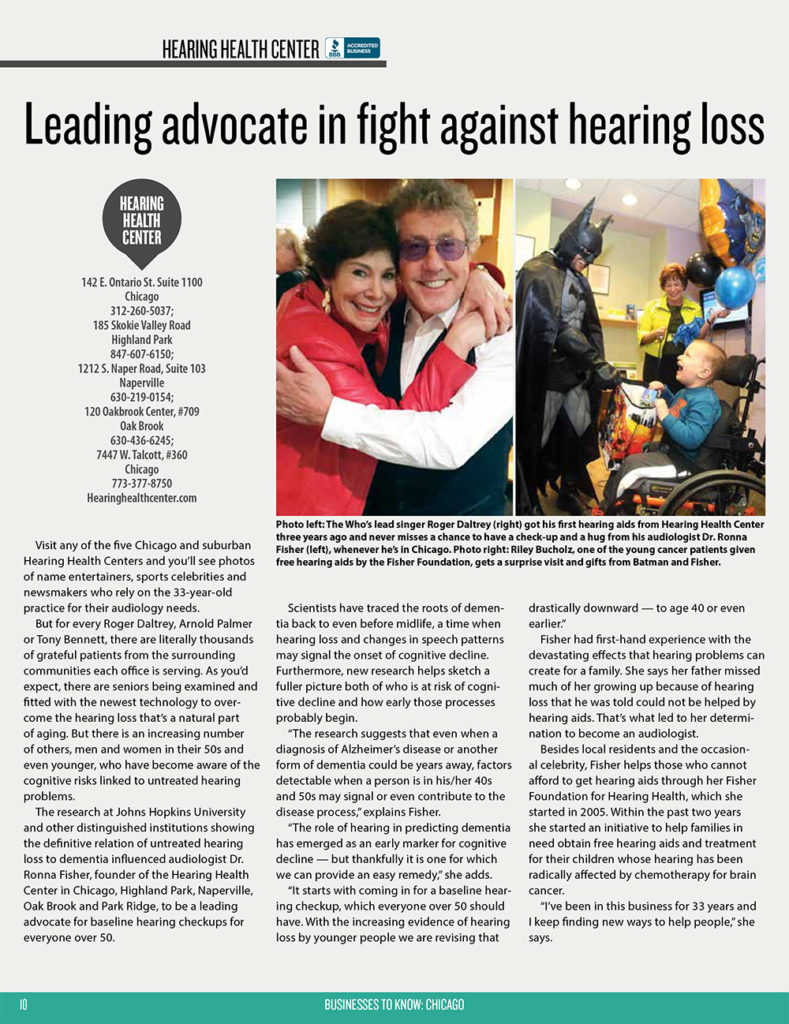 Blue skies, puffy clouds and ideal late summer temperatures welcomed the 2016 Fisher Foundation Hike 4 Better Hearing. Held at Highland Park’s Larry Fink Park Saturday morning September 27, the third annual event drew more than 100 attendees, with over half participating in the 5K walk-run. With the help of a long list of generous sponsors, over $20,000 was raised for the Foundation’s charity activities, which was more than was collected for previous hikes. The Fisher Foundation for Hearing Health Care helped 6 patients in the last year and expects to help more in the coming year, in addition to its goal of raising awareness for hearing health care. This year’s Hike also featured the first-ever Technology Showcase put on by the five major hearing aid manufacturers, Siemens/Signa, Phonak, Starkey, Oticon, and Widex. Consumers on hand were given a never-before-offered opportunity to experience all the most advanced hearing aid technology in one place, at one time.

The Foundation was also joined by a few very special guests: young Brannon Moran, his sister, and his mother. Brannon recently received chemotherapy for a brain tumor, which left him unable to hear. After hearing Brannon’s story, the Fisher Foundation provided him a set of free state-of-the-art hearing aids. The crowd at the Hike was lucky enough to see him run and play, and even got the chance to hear Brannon’s mom speak about their experience. 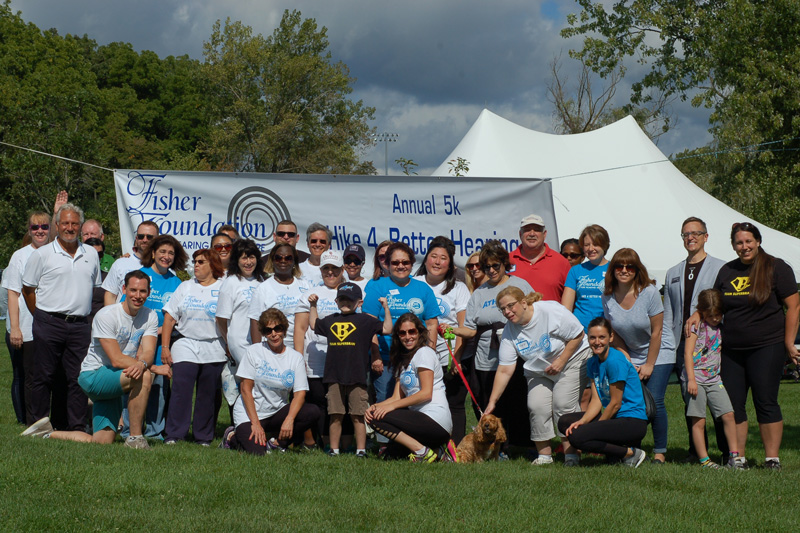 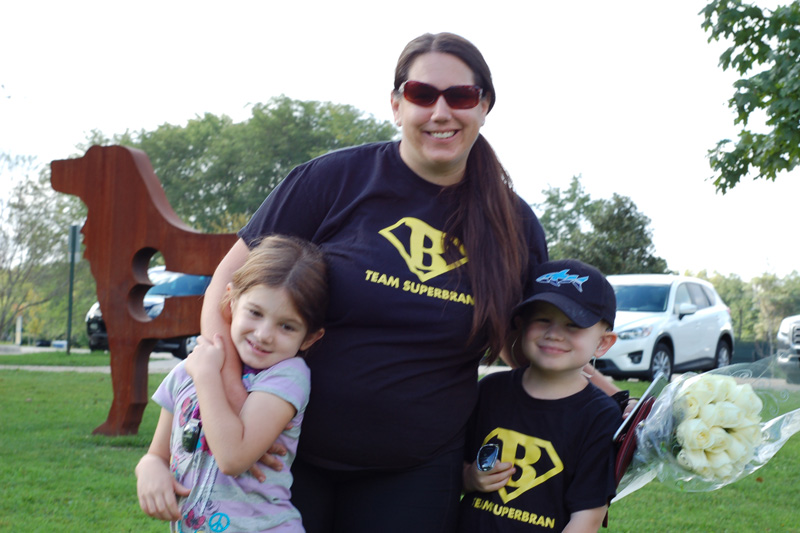 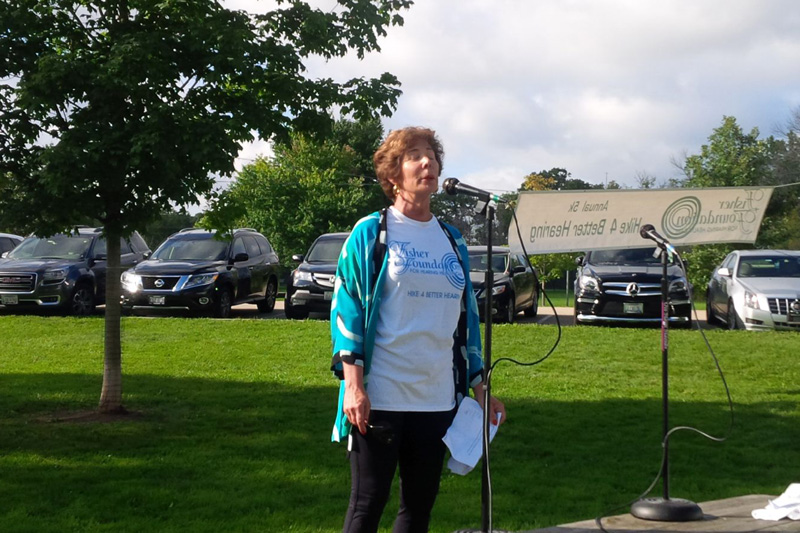 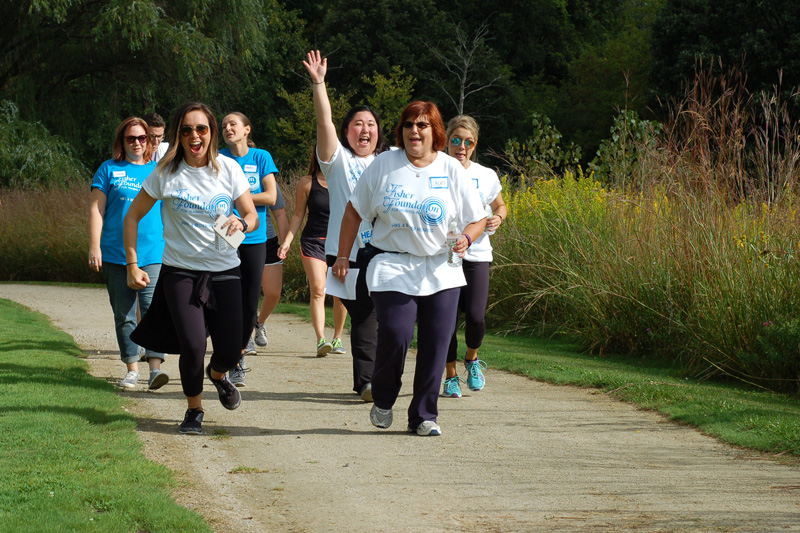